Spare the Rod and Spoil the Victim 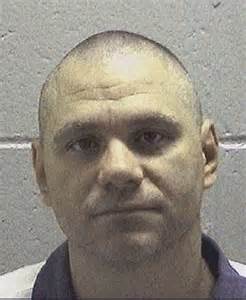 Convicted killer Joshua Bishop was executed tonight by the state of Georgia for murdering one of his drinking buddies in 1994. Bishop, the victim, and a third man had been out drinking when they decided to go to the victim’s trailer to smoke crack. When the victim fell asleep, Bishop and his accomplice decided to steal the man’s jeep. The man woke up during the act, so Bishop and his accomplice beat the man with a car battery (lending new meaning to the term assault and battery) then beat him with a curtain rod until he was dead. Once the victim’s body had been safely hidden between two dumpsters, the two men set fire to the jeep then went out drinking again. After he was arrested for the crime, Bishop admitted to killing a second man two weeks earlier because that man had bragged about sexually assaulting Bishop’s mother.

For his last meal, Joshua Bishop asked for a barbecue sandwich, Brunswick stew, potato chips, coleslaw, lemonade, and “purple candy,” whatever that might be.
Posted by Last Suppers at 10:07 PM No comments:

Tuck in that bib and get ready to chow down on some of the best food in the U.S. prison system, because the newly revised paperback edition of Last Suppers: Famous Final Meals from Death Row is coming this April! The first edition of the book has been unavailable through retail channels for the past decade, but now readers can enjoy their favorite death row satire with updated stats and a fun new design!

Last Suppers is 136 pages of warm, savory last meal menus and nuggets of death row trivia tucked between two buttery-soft covers. Look for it in April on Amazon, Barnes and Noble, and at other quality booksellers! 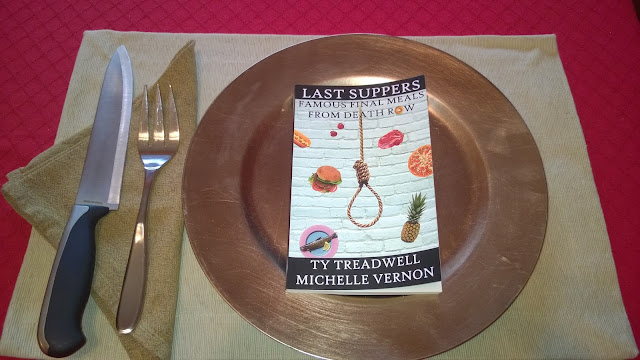 Posted by Last Suppers at 9:13 AM No comments:

The Junk Shot Heard Round the World 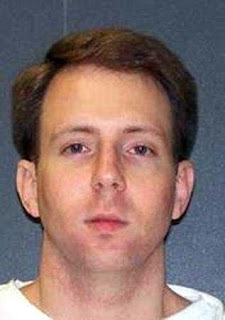 The recent Hulk Hogan sex tape trial showed just how costly it can be when someone's privacy is violated---but in some cases, it can even cost a person their life.

In 2005, Adam Ward became angry when a local code officer stopped by Ward's house and started taking pictures of his junk. Real junk, that is, meaning the code-violating piles of garbage outside Ward's home. Ward was washing his car at the time, and turned his hose on the code officer. When the officer threatened to call for backup, Ward went into his home and came back with a gun which he used to shoot the code officer nine times, killing the man.

Ward was executed by the state of Texas tonight, despite a flurry of failed last-minute appeals from his lawyers. Because Texas no longer allows special last meal requests, Ward was served the same food as others in his unit. For his last meal, Adam Ward ate beef soft tacos, salsa, Spanish rice, mixed greens, corn, refried beans, and flour tortillas, with a choice of tea, punch, or water to drink.


Posted by Last Suppers at 9:40 PM No comments:

Going to a Party? Don't be Coy 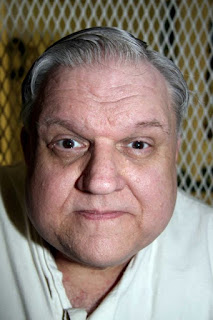 Coy Wesbrook was executed by the state of Texas tonight for a mass killing that took place in 1997. Wesbrook had been invited to a party at his ex-wife’s house, but when things turned rowdy and the ex-wife began having relations with two other men, Wesbrook got jealous and killed his ex-wife, a second woman, and three male party guests with a hunting rifle.


Wesbrook, who went by the name “Elvis” during his time in prison, wasn’t allowed to order a “King”-sized last meal because Texas no longer allows inmates to make special requests. For his last meal, Coy Wesbrook was served the same food as others in his unit: baked chicken, mashed potatoes, country gravy, green beans, black-eyed peas, sliced bread, and mandarin orange cake, with a choice of water, tea, or punch to drink.
Posted by Last Suppers at 10:19 PM 3 comments: